P21. Studying the meaning of the Europe’s Day of 9th May and expressing our solidarity to the suffering due to COVID-19 Italy

On the occasion of the Europe’s Day of 9th May, Martha Dimou, pupil of B class, made the following review of the meaning of this important day:

Since 1985, May 9th has been established to be celebrated as Europe Day by the European Union, recognizing the peace and prosperity in Europe since its inception. This day is also known as the “Day of the People” because the treaty that ended World War II was signed. The German government handed over all its armed forces to land, sea and air. The text was written in Russian, German and English and contained 14 articles.

On May 9th, 1950, French Foreign Minister Robert Schuman issued a statement calling on Germany, France and other countries to join forces in coal and steel as “the first concrete foundation of a European federation”. The Treaty establishing this union was signed just one year later by its six founding states (France, Germany, Italy, Luxembourg, the Netherlands, Belgium). Schumann’s motion is considered the beginning of today’s European Union.

During Europe’s Day, the EU institutions open their doors to the public in Brussels and Strasbourg in early May. The EU’s local offices in Europe and around the world host events and activities for all ages. Every year, thousands of people take part in visits, public hearings, concerts and other celebrations to inform the public about the EU.

On Friday 29th May 2020, on the occasion of the Europe’s Day (of 9th May), the pupils of B class under the guidance of the teachers Mrs.M.Mangana and Mrs.Pelagia Saltamara of Geniko Likio Hortiati expressed their support and solidarity to the Italian students and teachers by writing some messages and drawing a poster about the difficulties of the pandemic COVID-19. 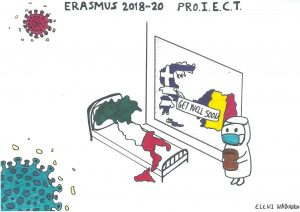 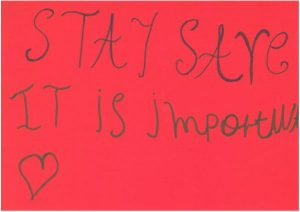 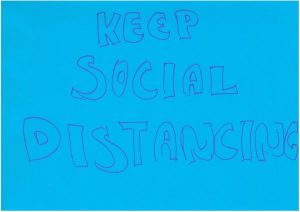 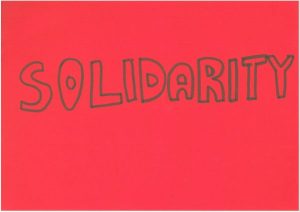 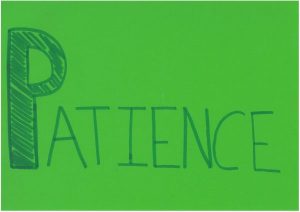