The aim of the meeting was to inform the students about the activities of this association at national and local level and about the events from World War I in the Jiu Valley.

In the first part of the meeting, Mr. Schiopu talked about the activities of the association and the monuments that honour the memory of our ancestors who died to fight for our country.

In the second part of the meeting, after a brief introduction about the causes of WWI, he talked about the events from WWI in the Jiu Valley. He showed the students detailed maps with the battlefields, with the two coalitions (the Triple Entente and the Triple Alliance), photos of soldiers on battlefields, of commanders and leaders etc., accompanied by detailed explanations.

The meeting was very interactive. The students were asked questions or were invited to express their opinions about different aspects mentioned in the presentation (e.g. why Romania was a belligerent country on the part of the Entente). At the end of the meeting, three students were awarded books by Mr. Schiopu for having answered his questions correctly.

All in all, the meeting was a valuable history lesson that helped the students understand better certain aspects regarding WWI, in general, and the events that took place in the Jiu Valley, in particular, and the significance of certain monuments from the Jiu Valley (e.g. General Dragalina’s monument in the Jiu Gorge, the monuments from Vulcan Pass).

The meeting was recorded and disseminated on the Facebook group of the project. 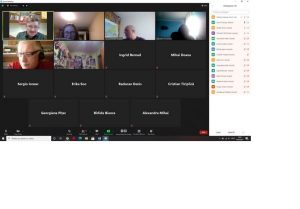 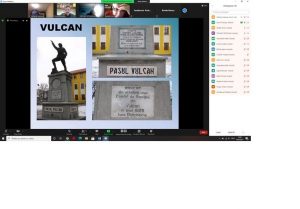 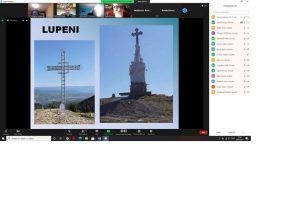 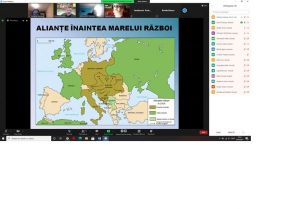 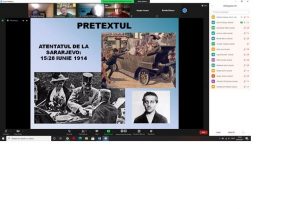 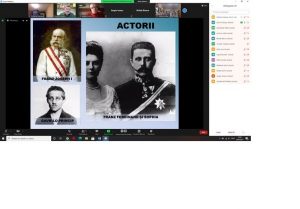 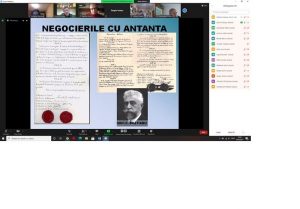 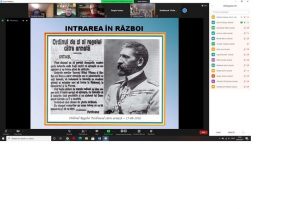 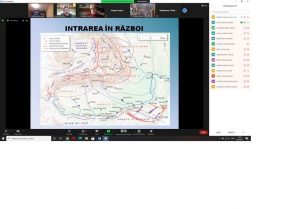 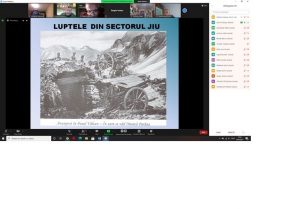 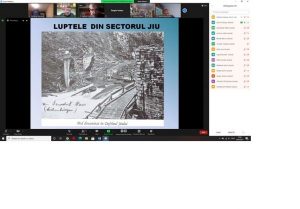 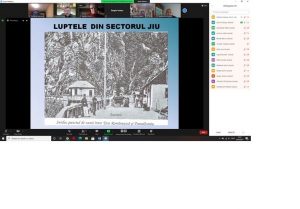 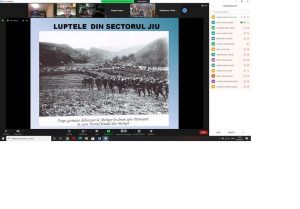 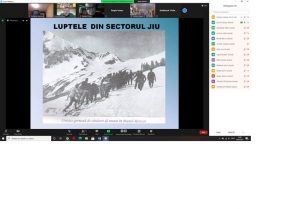 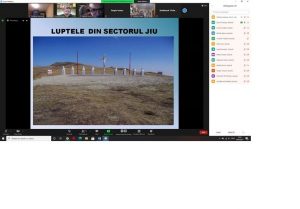 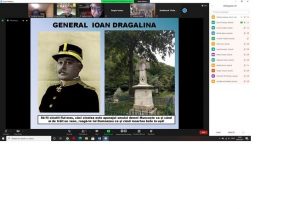 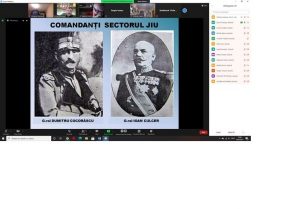 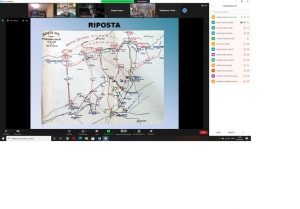 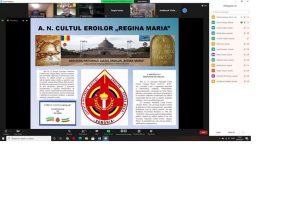 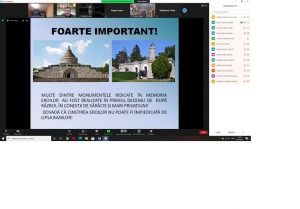 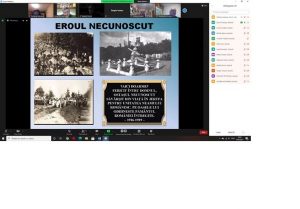